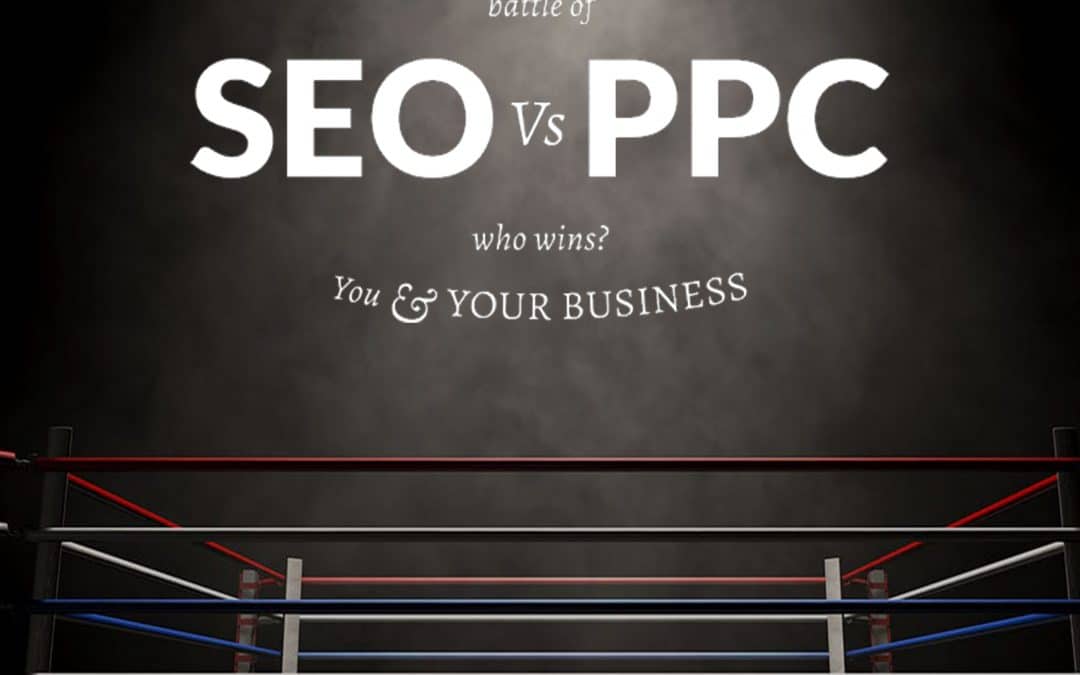 A battle steeped in search folklore. A fascination with those especially new to the game.

This contest has attracted much attention from fans of the digital marketing game over the years. In particular, businesses looking to grow their web visitors through more exposure.

The casual fan might be asking what distinguishes these two marketing champions? So let’s give a brief overview.

In the green corner. 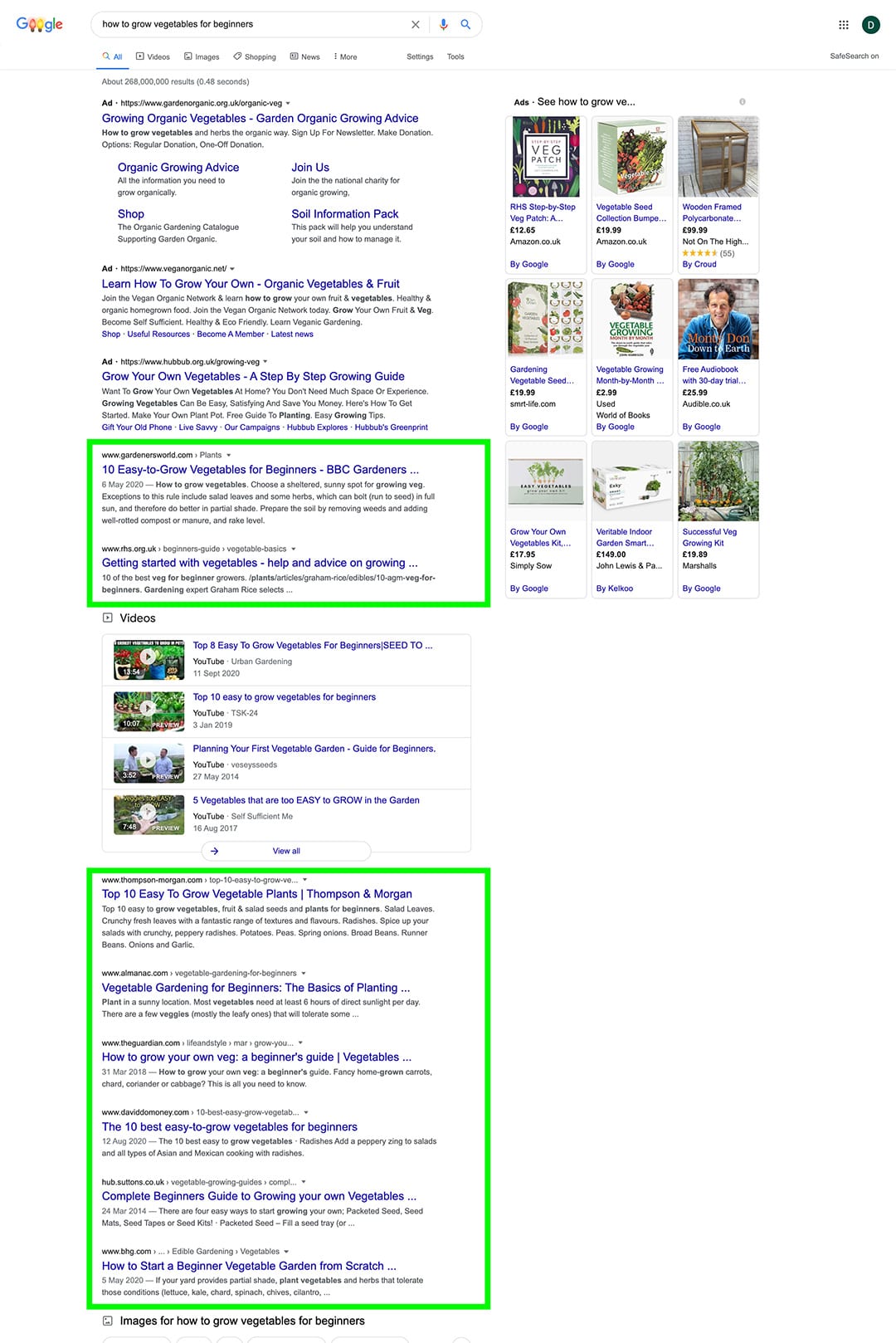 SEO stands for Search Engine Optimisation. It’s the business of ranking organically (naturally, on merit) on search engines, for key words and phrases, and queries related to your business. Usually, around 10 or so organic listings appear on the search engine results page (SERP). Typically below a few ads. This leads us to tonight’s opponent.

In the blue corner. 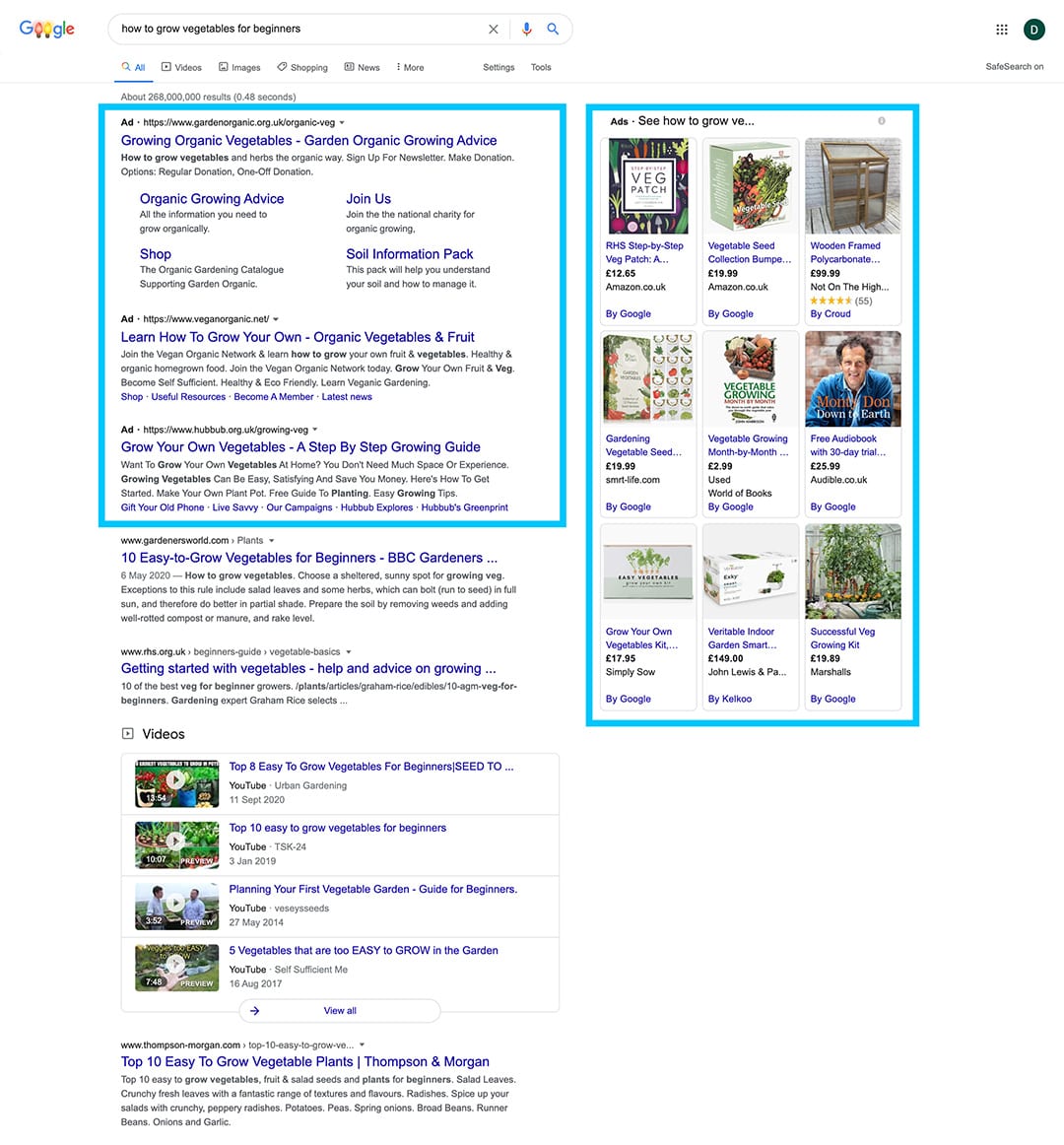 PPC means Pay Per Click and is a generic term for paid advertising. You can of course pay ‘per click’ or ‘per 1000 impressions’ (PPM), but PPC is often used as a catchall for referring to any sort of paid placement. Google Ads, for example. Ads usually appear at the top, bottom, and side of an SERP. They might also have their own special section, like Google shopping for example. And appear as ads on other websites you visit.

Both formidable click-getting contenders. So who to root for in this classic contest between two traffic-winning Goliaths? Which warrior should you back with your buck?

Well, touch gloves, keep it clean, and protect yourselves at all times. Because ‘ding ding’… It’s round one. 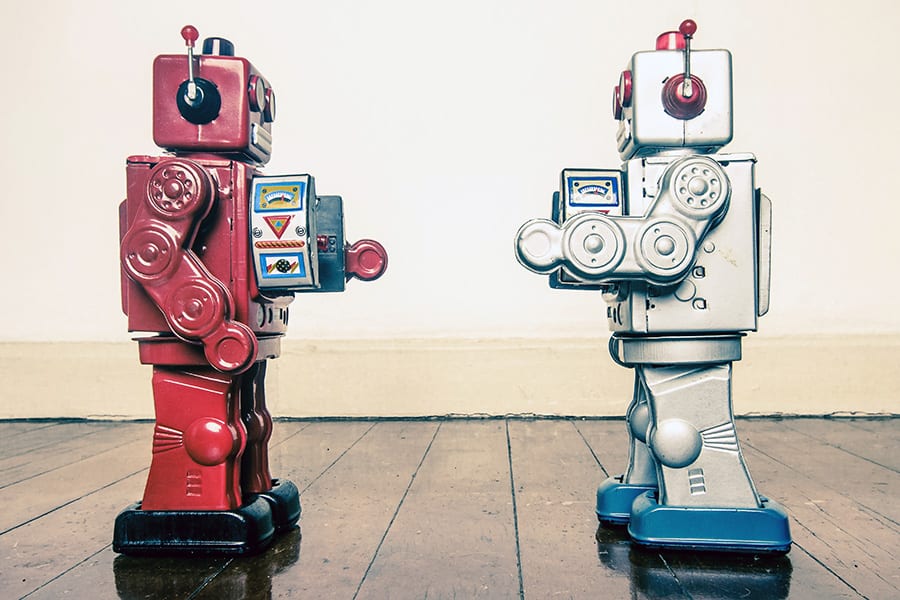 Coming quickly out of the blocks and setting an intense pace, we have PPC putting SEO under pressure early on. Appearing to almost come from no-where, PPC lands a clean straight right and SEO seems a little dazed.

The blue corner isn’t quite at the races yet. Still warming up, putting the groundwork in. Figuring things out and making the necessary adjustments.

SEO can take time to make a significant impact, especially for new businesses. We’re talking months, sometimes years. PPC, however, can drive traffic instantly from day one. You just set up your campaign and, budget depending, you can appear in the results right away.

This is perfect for new ventures, hot products or time-sensitive sales windows. It is this speed and agility that means PPC takes the first round.

Visibly buoyed from its first round dominance, PPC seems to be dancing around its opponent with little effort needed to land point-scoring blows.

PPC campaigns also some effort, and you have to think carefully about how campaigns are created. However, once set up, the majority of time is invested in refinement and efficiency. Constantly optimising the balance between opportunity and ad spend. In comparison to SEO, PPC is much easier to get started and see rewards.

Perhaps SEO’s energy efficiency will pay off in the long run, who knows. But for now PPC seems destined to take the second round.
Effort victor: PPC
SEO 0-2 PPC

Oooph, that early pace looks to have come at a cost to PPC. A couple of right hooks miss wildly and signs of tiredness appear to be creeping in. Sure, if one of these shots hits the spot, it’s a knockout blow. But both the hits and misses are racking up the charges.

While PPC ROI (Return On Investment) is positive, business is still healthy indeed. However, it’s a stark reminder that each click is coming at a cost to the business. The wedge being paid to Google is hard to ignore, with the cost per click increasing year on year.

In contrast, SEO clicks are free. Sort of. Let’s not forget the fact that it often takes a lot of time (and, therefore money) to rank successfully with SEO. However, unlike PPC, there’s no direct charge every time someone clicks your organic listing.

SEO can throw as many punches as it likes, without breaking the bank. Topping up the funnel with free web traffic. Below the belt? Nope, it’s all legit. But you could say ‘cheap shots’ like this are the reason SEO can pull a round back with conviction.

The momentum is with SEO from round 3. ‘Free clicks’ have given SEO a clear advantage as click charges mount – suggesting SEO is perhaps the more sustainable option long-term.

That’s because, with PPC, once you turn ads off, your traffic stops. Immediately. Just like a tap, while you can benefitting from turning the tap on, it can be turned off. Easy come, easy go.

SEO offers the opposite. Sure, it’s tougher to get started but once you climb to a prominent position, you typically continue to benefit from residual and increasing traffic from those same SEO efforts month on month, year on year.

Of course, you need to continue to work on your SEO to improve your performance, update your content and stay relevant. But even with core algorithm updates by the search engines, you will often find your results more stable than PPC. Ad performance can fluctuate turbulently as you constantly bid to compete with competitor budget adjustments in what is a game of attention by auction.

That dose of smelling salts has worked wonders for PPC as it appears more focused going into round 5. Laser focused in fact, on the task at hand.

That’s because PPC offers much more enhanced customer profiling than SEO. You can choose who you want to target with extreme accuracy. Widgets allow you to select demographic variables such as location, age group, device, interests and more.

You can also target users with varying ad formats, meaning you can tailor your campaign to really suit your customer profile. Choose from any combination of search ads, shopping ads, video ads and more. Strike with the right message at the right time and be sure to get a higher conversion rate.

“Precision beats power, timing beats speed.” It’s true, SEO does allow you to easily and cost-effectively target different areas of the funnel. That can be handy for introducing your brand to people at earlier stages of the buying process, without having to invest in an area with a low immediate return.

However, the sheer accuracy that PPC targeting provides means that it takes this round. 3-2 going into the last.

A high-five between these two competitors shows a mutual respect as we head into the final round. And boy is it an important one. With the bout possibly ending in a tie, things could come down to sheer numbers. Who has landed the most significant strikes? Who has received most traffic?

Throughout the round PPC seems to be throwing a lot of punches but the blows are being swerved. Just like that majority of people who swerve the ads, choosing to ignore them. PPC is putting up a fight. But SEO is on top of its game. As a result, we see that it lands the most strikes.

Despite ads being at the top, and typically more prominent, that doesn’t mean they’re top dog. On average, the organic listings still get the lion’s share of search clicks.

Significantly so in fact, although, this is a generalisation. But according to SparkToro, for every 100 searches on Google desktop in September, 2018, there were:

It’s this dominance which means the final round must go to SEO.
And so with the score balanced at 3 a piece, we go to the judges for a decision. 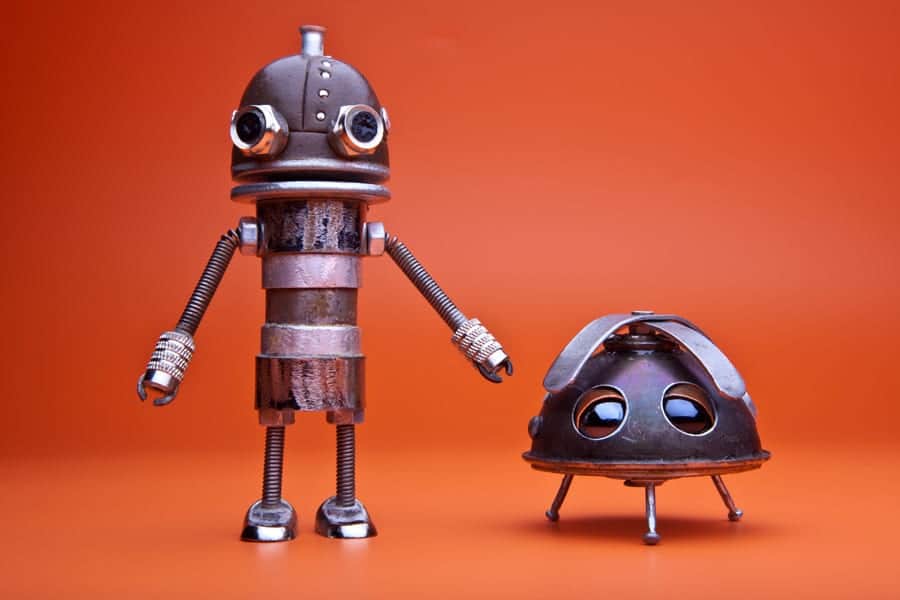 In the battle between SEO and PPC, who wins?

What is best for your business, in particular, will depend on your answers to a few things.

To summarise, SEO wins on:

PPC clinches the rounds on:

If you are brand new, need to drive results quickly, or have a time-sensitive sales window – choose PPC.

The reality is that most businesses will benefit from SEO and PPC. And lucky for us, they are like best friends. So if it’s right for your business, and you have the resources and ambition to do both at the same time, then you should.

Maybe next time these two meet in the ring, it’ll be as a tag-team wrestling duo instead.
That’s sure to make your web traffic pop.

Contact Nettl of Lancaster for a front row seat.

Get your SEO Audit